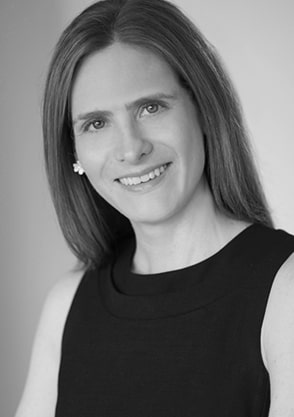 Dana founded Hudson Gate Partners in 2010. Dana previously spent over ten years at Lehman Brothers where she served as a senior strategic business partner to both the Investment Management and Investment Banking divisions.

In addition to her tenure at Lehman Brothers, Dana served as Head of Experienced Hire Recruiting for Barclays Capital, overseeing all permanent hiring and temporary staffing. Earlier in her career, she was a Principal at Heidrick & Struggles focused on executive search for the investment banking industry.

Dana lives in New York with her husband and two sons. Dana holds an MBA from Stanford University and a BA in both Economics and English from Duke University. Dana also attended high school at Phillips Exeter Academy.

Back to Our Team 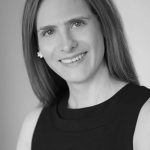 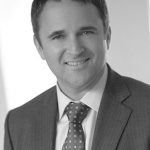 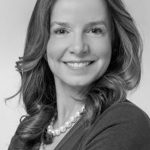 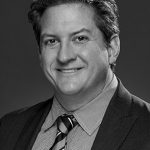 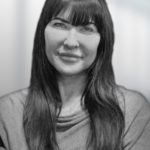 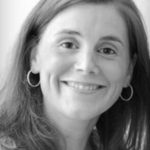 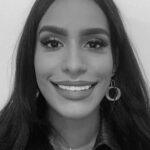